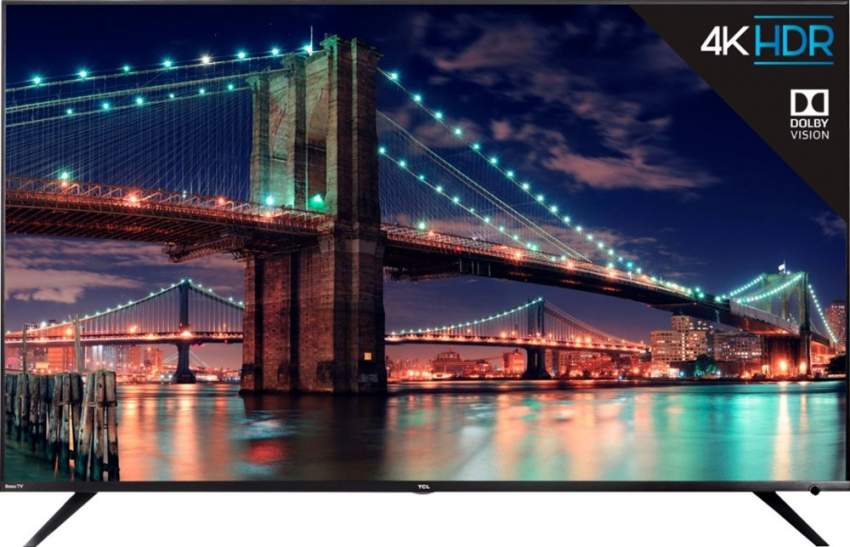 I’ve been following and reviewing TCL TVs for the past several years, and what I’ve discovered is the quality improvements with their displays – in particular, picture quality – has become much better over the years, while their pricing has remained very affordable. Lasts years 6-Series set a good example for this trend; this lineup was very popular with consumers and received good industry reviews while achieving very good performance.

TCL’s latest 2019 6-Series was announced at this year’s CES in Las Vegas, where the company debuted a new model in the series in a 75” screen size with up to 160 Contrast Control Zones. This model is now available at Best Buy.com for less than $1300. In addition to increasing in size, all TCL 6-Series TVs in North America will receive automatic software updates including Roku OS 9, available to TCL Roku TVs in the coming months. Roku OS 9 features Spotify support, “Free” Genre Voice Search and compatibility with Dolby Vision HDR on Xbox One X and One S consoles, allowing owners to enjoy the most powerful High Dynamic Range experience in the market. 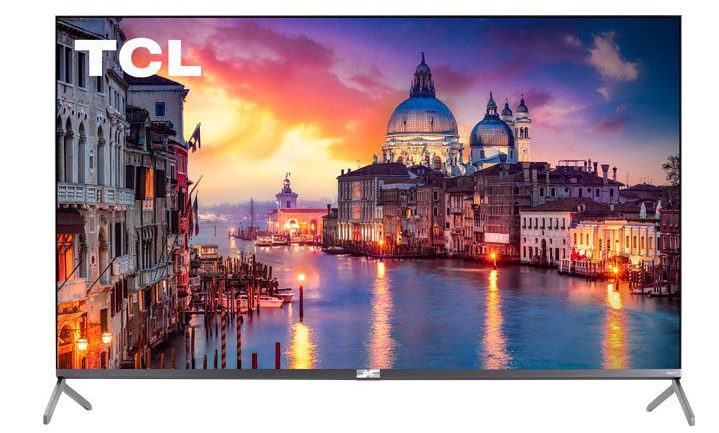 The award-winning Roku TV smart platform “built-in” to TCL TVs provides seamless access to over 500,000 movies and TV shows through a simple, intuitive interface. Accessing this content is easy with an enhanced remote that lets you use your voice to quickly find your favorite entertainment. You can also use voice control to find movie titles, launch or change channels and even switch inputs. This remote uses Wi-Fi so it doesn’t have to be aimed at the TV.

To the surprise of many at this year’s CES, TCL announced it would be releasing its first 8K TV to the US market in 2019; this model will be launched with a 75” screen size with larger sizes to come in the future.

Building on TCL’s Contrast Control Zone technology mentioned above, TCL is showing an innovative new backlight technology in a television-based on mini-LEDs that TCL calls Quantum Contrast technology. With the latest ultra-small LED technology, TCL will drive the number of Contrast Control Zones from the hundreds that are available with current technology to thousands in the years ahead. This means that TCL’s TVs will be capable of delivering even greater contrast, brighter whites and deeper blacks.

Complementing these new mini-LEDs, TCL will be replacing its proprietary NBP Photon technology and will launch TVs in North America that will use Quantum Dot and QLED color technology to improve the color space, color volume, and color brightness of the TV, which will put their 8-Series into the “high-performance” class of HDTVs.

In addition to delivering incredible advances in picture performance with 8K, QLED and Quantum Contrast technologies, select TCL Roku TV models launching later this year will offer an integrated high-performance far-field mic array. These sophisticated noise suppression and beam-forming noise localization technologies, being developed by Roku, will allow customers to naturally talk to their TCL Roku TV at any time, even in most noisy situations. With Roku Entertainment Assistant, users will get quick access to entertainment by using natural language to control and navigate their TV or search for content.

TCL is also offering the 8-Series in a 4K version with most of the features carrying over from the 8K model. This is good news for consumers not willing to spend the extra cash for the 8K model.

8K TVs are getting off to a good start considering the TV manufacturers that are introducing 8K TVs to the market this year. It will take a little time, but the day appears to be coming where 8K TVs will be a common sight on retail floor space and commonplace in consumers’ homes.

TCL also has other series’ available which include: