*Update: Vizio’s wide range of 2019 4K TVs is now available. Check out what they have to offer… 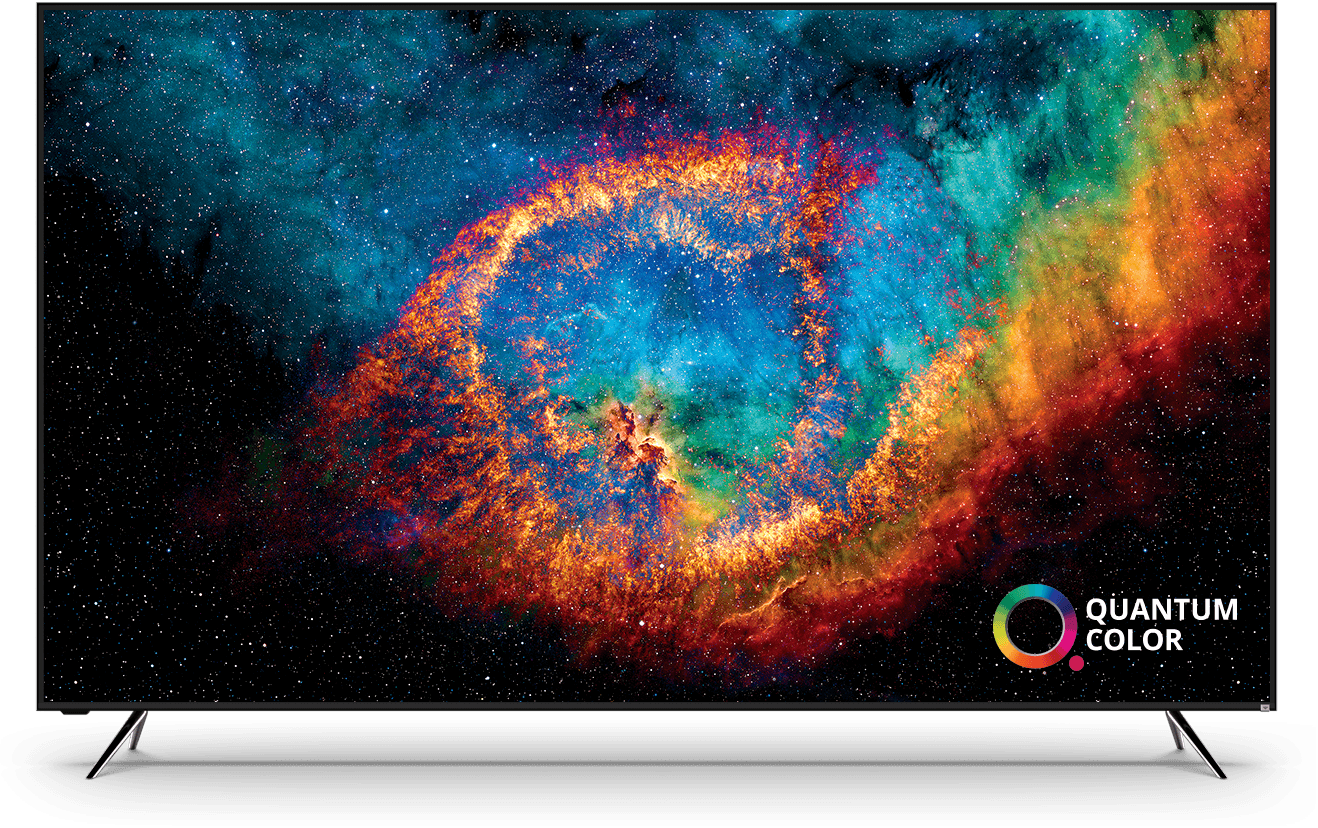 Vizio’s premium P-Series will be split into two different offerings this year. Vizio’s flagship model will be called the P-Series Quantum X 4K HDR display, while its lesser counterpart is labeled P-Series Quantum. Both models will be available in 65” and 75” screen sizes. Additionally, both models will offer Vizio’s quantum dot color technology known as Quantum Color.

The Quantum X will provide up to 480 local dimming zones (PX75-G1) – which is more than double last year’s P-Series model. Vizio claims the Quantum X dynamically adjusts the powerful Active Full Array backlight to precisely mimic on-screen content, delivering black levels that rival OLED – this claim will be interesting to see and I will be checking this out when this TV becomes available.

Vizio also claims the P-Series Quantum X will be their brightest TV to date and will feature their Ultra Bright 3000 technology (PX65-G1), allowing up to 3000 nits of peak brightness to deliver exceptional brightness and highlights, while increasing the realism of Dolby Vision HDR. Vizio’s 4K HDR TVs also support HDR10 and HLG – High Dynamic Range formats. The native refresh rate on the Quantum X is 120Hz. 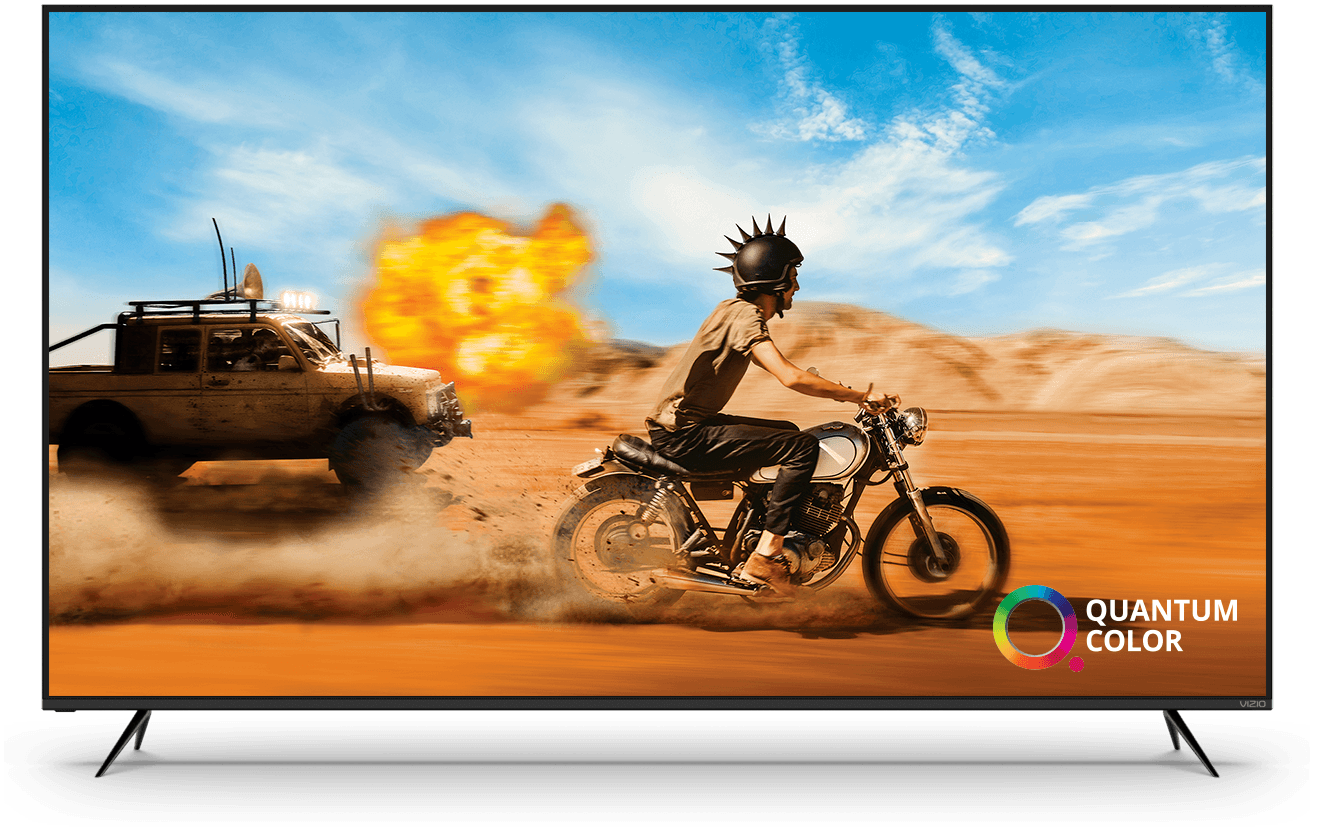 The 2019 M-Series lineup is split between the M7 and M8 subseries. The M7 class will be available in 43”, 50”, 55” and 65” screen sizes. While the M8 class will offer 55″ and 65″ sizes. All models will feature Quantum Color technology for a wider spectrum of colors for a better 4K HDR viewing experience. Viewers will appreciate a broad range of more distinguishable hues and tones that allow details in movies and TV shows to pop.

The key differences between the M7 and M8 series are higher peak brightness and more dimming zones in favor of the M8 models.

The M-Series displays will offer Active Full Array backlighting with up to 90 zones of local dimming (M8 only), nearly double that of the 2018 M-Series TVs, for precise contrast control. The M-Series will also feature Dolby Vision, HDR10 and HLG HDR formats. It will use UltraBright 600 (M8 models only) which enables up to 600 nits of peak brightness for brighter image highlights. 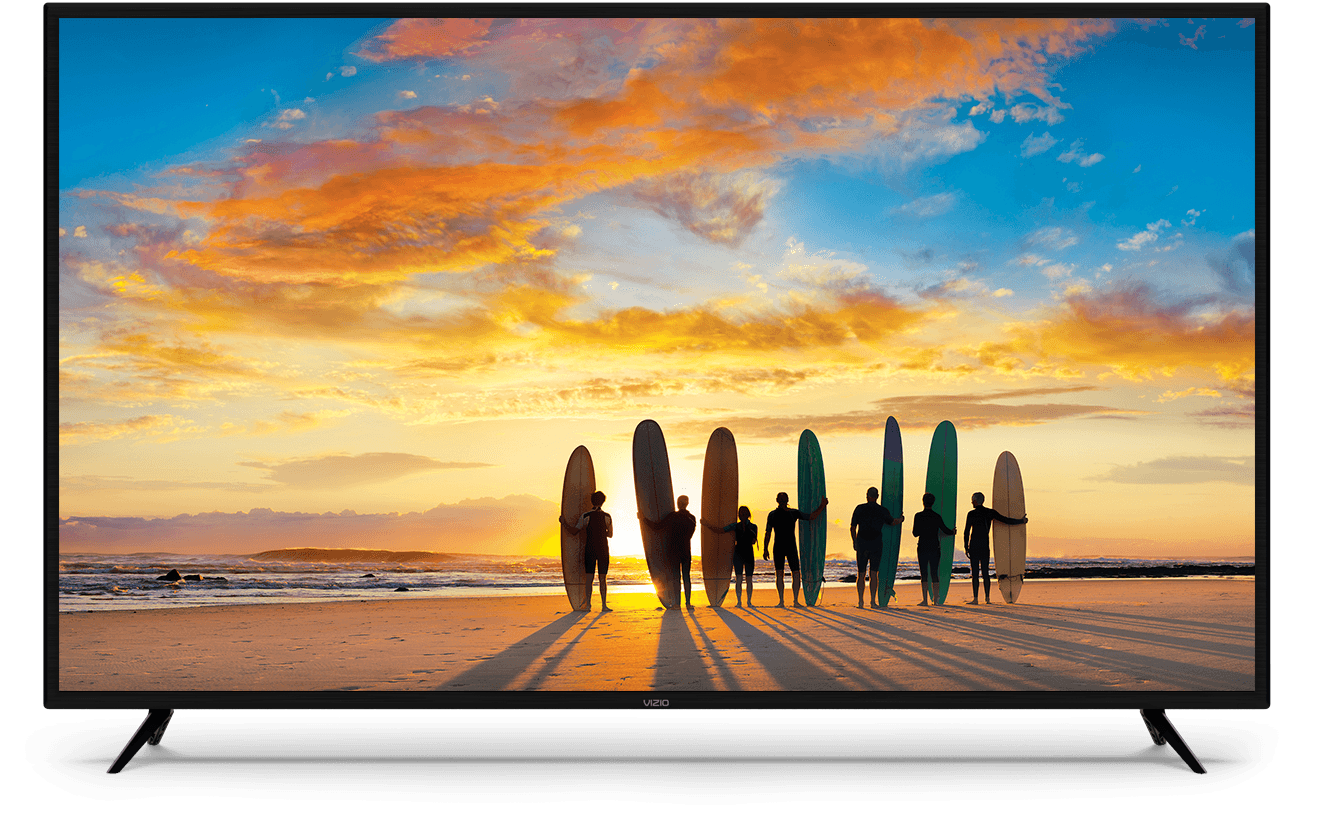 The following Vxx5 models have full-array LED backlighting, but without local dimming. No panel brightness or LED zone specs available. All models available now with the exception of the 75″ screen size which is not listed below.

Rounding out Vizio’s 2019 offerings is the V-Series 4K HDR Smart TV lineup, which will replace last year’s E-Series product line. The V-Series is ideal for anyone seeking very good entry-level picture quality and will support Dolby Vision, HDR10 and HLG HDR formats. The V-Series will have a wide selection of screen sizes, ranging from 40-inches, all the way up to a huge 75-inch model.

The V-Series will offer an Active Full Array backlight on select models with up to 12 LED zones of local dimming and UltraBright 400 with up to 400 nits of entry-level peak brightness. For motion blur control, the V-Series will use Clear Action 240 with a 120Hz effective refresh rate, which is also achieved with backlight scanning for smoother images. The native refresh rate is 60Hz.

SmartCast 3.0 will provide access to popular favorites like Netflix, Prime Video, Hulu, Vudu, iHeartRadio, CBS All Access, NBC and more. With support for Apple AirPlay 2 and Chromecast built-in, VIZIO SmartCast 3.0 will enable users to stream, control and share content directly from their iPhone, iPad, Mac or Android device to SmartCast TVs, all without extra hardware or products. VIZIO SmartCast 3.0 will be the first in the industry to work with Siri, Google Assistant and Alexa, allowing for seamless smart-home integration.

All 2019 models available now except where noted above.

Shop or check current pricing for Vizio TVs at:
Walmart.com