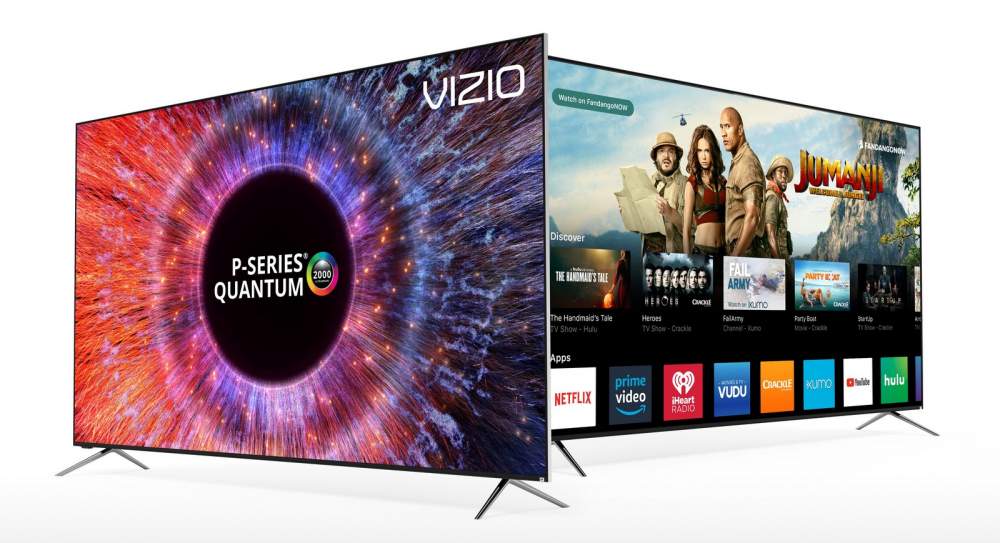 Vizio’s P-Series has been a stand-out performer with their 4K TV lineup’s over the past few years, and with each model year, Vizio has continued to improve on this ever popular series and is poised to deliver the best P-Series yet with this year’s 2018 lineup.

Vizio’s premier TV for 2018 is the new P-Series Quantum. This display encompasses the best that Vizio has to offer including quantum dot display technology which Vizio calls Quantum Color Spectrum – for increased color intensity and a wider color gamut that will surpass any other Vizio television.

Other notable features of the P-Series Quantum include:

The P-Series Quantum will be available this summer with a retail price of $2,300. 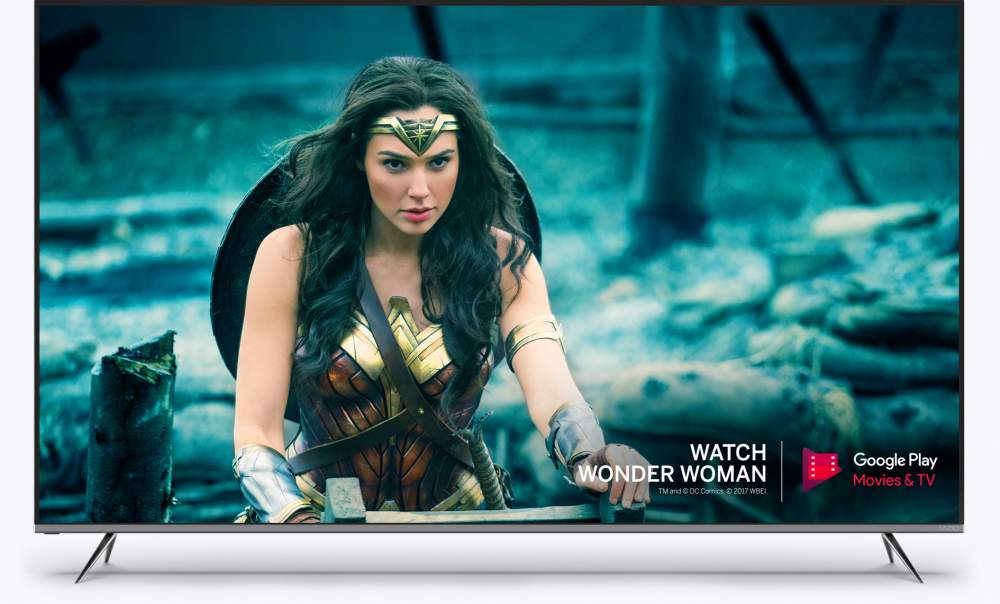 The standard P-Series consists of the P55-F1($899.99), P65-F1($1,299.99) and P75-F1($2,299.99). These models have many of the features found on the flagship P-Series Quantum model including Dolby Vision, HDR10 and HLG High Dynamic Range (HDR) formats, voice control with Amazon Alexa & the Google Assistant, Vizio’s SmartCast OS and Google Chromecast built-in.

Vizio’s UltraBright 1000 is claimed to produce up to 1000 nits of peak brightness for a brighter and more dynamic picture image, especially with HDR content.

The P-Series Ultra Color Spectrum technology utilizes more than one billion colors in each scene to impeccably match every hue and tone with incredible accuracy. Furthermore,  Clear Action 720 with superior motion clarity ensures fast-action content looks both smooth and razor-sharp thanks to powerful image processing and a 240Hz effective refresh rate achieved with backlight scanning. (Native refresh rate is 120Hz).

I believe Vizio’s new lineup of 4K HDR smart TVs will be very capable performers and definitely worth having a look at if you’re in the market for a new TV.

The standard P-Series is available now.

HDTVs and More is a participant in the Amazon Services LLC Associates Program, an affiliate advertising program designed to provide a means for sites to earn advertising fees by advertising and linking to Amazon.com
Return To Top
Copyright © 2014-2020 HDTVs and More