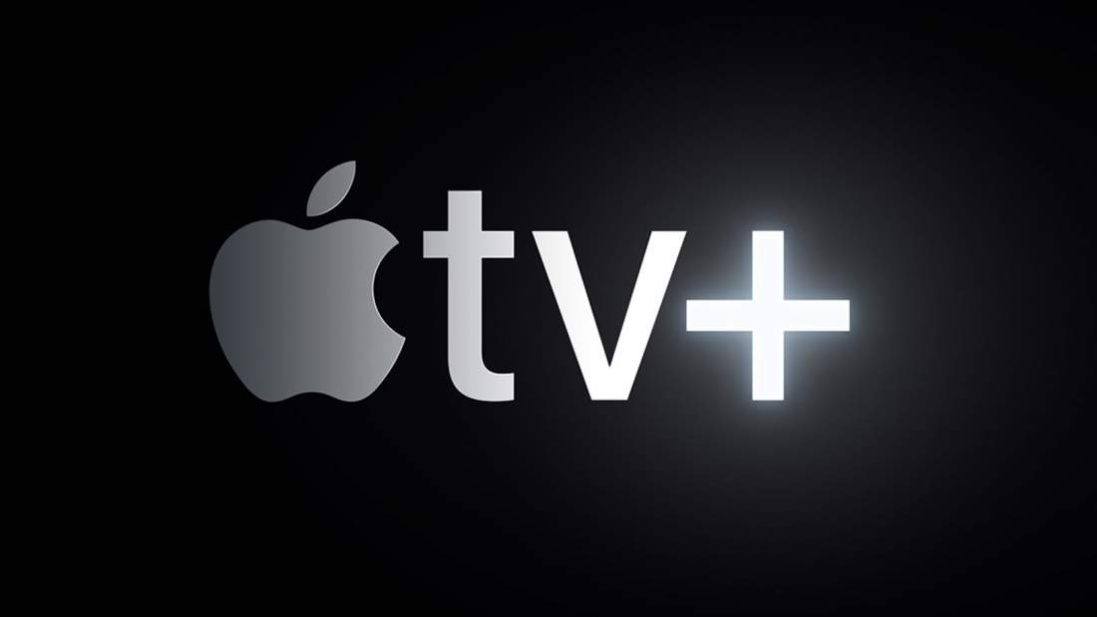 For this article, I changed things up a bit and ventured from my usual style of writing. I decided to put together some website article“headlines” from other sources regarding their thoughts on Apple’s latest move into the already heavily populated and competitive video streaming market.

There is a wide variety of opinions and speculations on what this means for the industry. So instead of rehashing what was said about Apple’s public announcement on 3/25/19, I decided to post quotes and statements from several articles that have appeared on the internet about this major event.

But before you check out the website publications listed below, I’d like to briefly explain what Apple TV+ is and what it has to offer.

Introducing AppleTV+ – Coming to you this Fall

This new streaming service will be exclusively available on the Apple TV app. It will offer:

All of the services mentioned above will have a separate monthly subscription fee, with the obvious exception of the Apple credit card. No official pricing announced.

Here’s what others are saying about Apple’s latest move…

“Apple just made one of its boldest bets ever. It will have to do a lot more”

“Wall Street calls Apple a dud: ‘Expect the focus to return to the slowing iPhone business”

“With yet another streaming option, Apple TV+ brings us further into the age of the ‘unbundle”

“Apple TV+: Why Netflix should (and Shouldn’t) Be Scared”

“Apple is Reinventing Itself as the Ultimate Middleman”

“Apple TV is the Death of Apple TV”

Feel free to copy and paste any of the titles listed above into your browser for more info.

As you can see from above, there’s a lot being said about Apple TV+, and I’m certainly not knocking any of the websites mentioned above, just reporting what I’ve found. However, instead of drawing my own conclusion or making any preconceived notions about whether or not Apple TV+ will succeed or fail, or the issues it may face with the launch of this new service; I’d rather give them the “benefit of the doubt” and let the company have its shot with this new and upcoming business venture.

What are your thoughts?