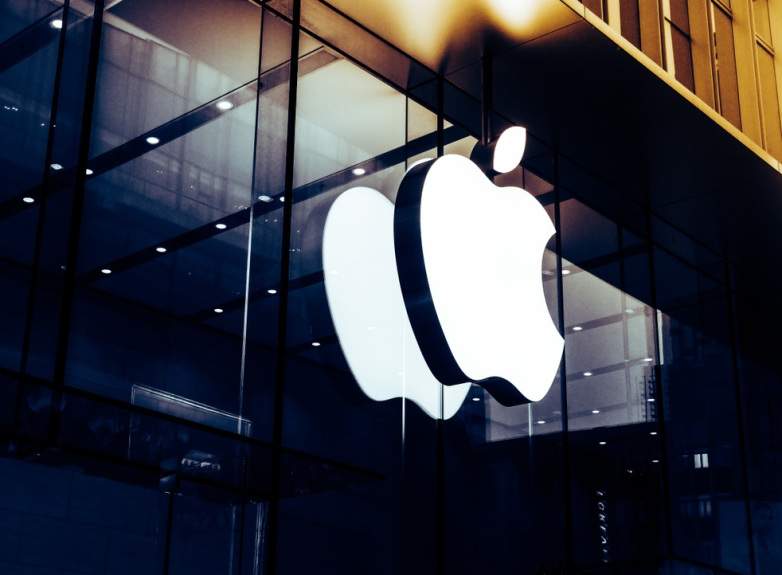 Apple usually doesn’t make an appearance at CES and this year is no different as they are not officially at this year’s CES show in Las Vegas; however, they are still making their presence known by teaming up with several major TV manufacturers including Samsung, Sony, LG and Vizio; the big news is these manufacturers will be integrating Apple’s AirPlay 2 and HomeKit* services into their upcoming 2019 TV lineups.

This will also coincide with the debut of Apple’s new video streaming service that will launch in the Fall of 2019 and will compete with the likes of Amazon Prime Video, Netflix and YouTube TV.

With these moves, Apple will be able to increase its share in the video streaming market which is now limited to Apple TV.

For those not familiar, AirPlay is an Apple proprietary system that allows you to stream audio or video and more to an Apple device such as an iPhone or iPad. This will all change with the inclusion of AirPlay 2 into popular brands of smart TVs and will open the door for many consumers who want to enjoy Apple services on non-Apple devices.

The following is a list of TVs and their manufacturers that will include AirPlay 2 in their 2019 TV lineups. This list also includes the current 2018 and 2017 models that will get AirPlay 2, presumably through an update.

Stay tuned as this list will most likely grow as other manufacturers add AirPlay 2 to their smart TVs.