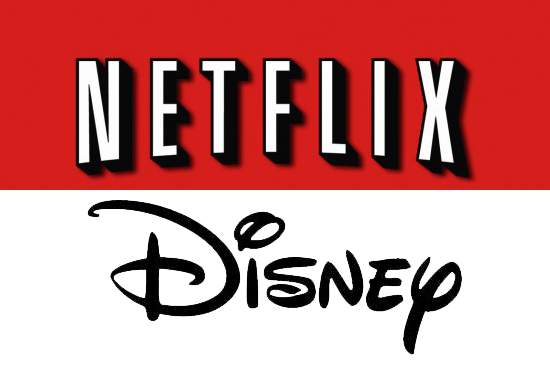 Disney is parting ways with Netflix; on Tuesday the company announced it will be removing its Disney and Pixar films from Netflix.

This Transition will take place in 2019, as Disney will stop providing new movies to Netflix and will at that time launch its own movie and television streaming service which will include original content produced by Walt Disney Studios. In the meantime, Netflix members in the U.S. will have access to Disney films through the end of 2019, including all new films that are shown theatrically through the end of 2018.

Meanwhile, Netflix is actively discussing with Disney on whether or not they can keep the rights to continue streaming Marvel and Star Wars movies after the upcoming 2019 split; Disney Chief Executive Officer Bob Iger stated the company had not yet decided where it would distribute comic-hero films from Marvel Studios and movies from “Star Wars” producer Lucasfilm.

There will also be a separate streaming service for sports… Disney has stated it will launch its ESPN-branded sports streaming service in 2018 and will offer 10,000 events annually which will include Major League Baseball, hockey, soccer games and tennis matches.

Nevertheless, if you are a Netflix subscriber and enjoy watching Disney films on their streaming service, your window of opportunity has just begun to close, so enjoy them while you still can.