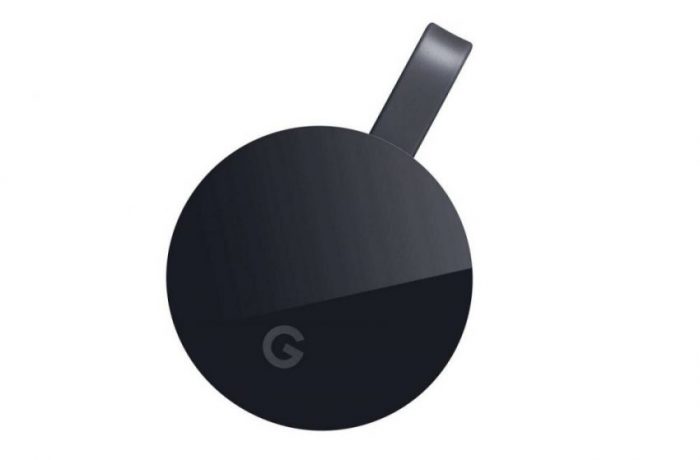 When Google’s Chromecast was launched in 2013, it became an instant success. Why? It offered a very inexpensive and easy way to stream video programming to your TV, all contained in a space-saving compact package.

On October 4th, Google announced the third generation of its ever-popular streaming dongle device which has sold over 30 million units to date and accounts for 35 percent of the streaming device market.

The new Chromecast Ultra supports 4K and HDR streaming content in both HDR10 and Dolby Vision formats. This means you’ll be able to stream Ultra HD content from sources such as Netflix, Vudu, YouTube and Googles upcoming Google Play Movies starting this November.

This latest Chromecast device can load and launch content nearly twice as fast as Google’s previous streaming devices. It also supports Ethernet connectivity if you prefer to hardwire the device to your home’s network and by-pass its built-in Wi-Fi connectivity.

The look and size of the new device are very similar to last years, with the biggest exception being the new “G” logo etched into the devices surface, instead of the Chrome insignia of the previous model.

The Chromecast Ultra is available now at Walmart with a retail price of $69.00.

HDMI plugs directly into the TV

Micro-USB for power and data

Up to 4K Ultra HD 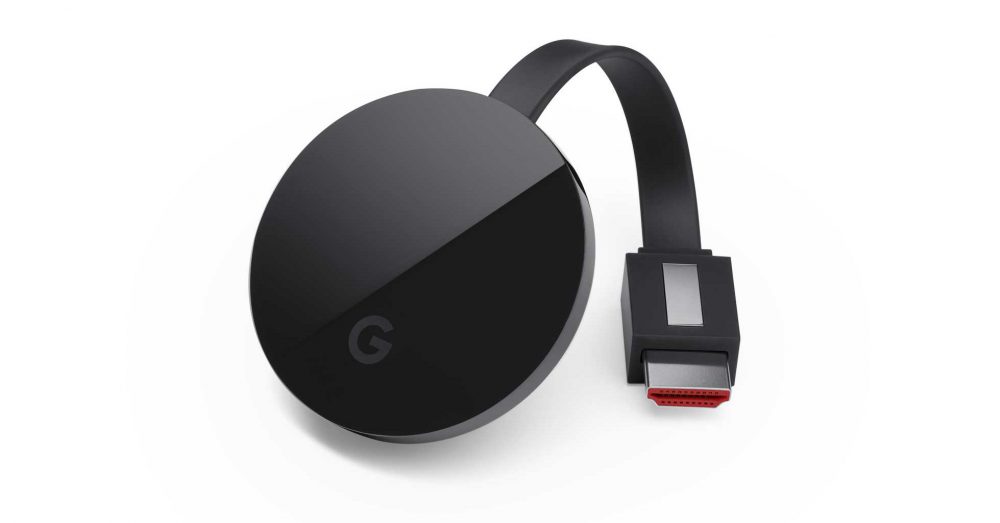