Is 8K TV the Next Big Thing? Or is it Just Hype? 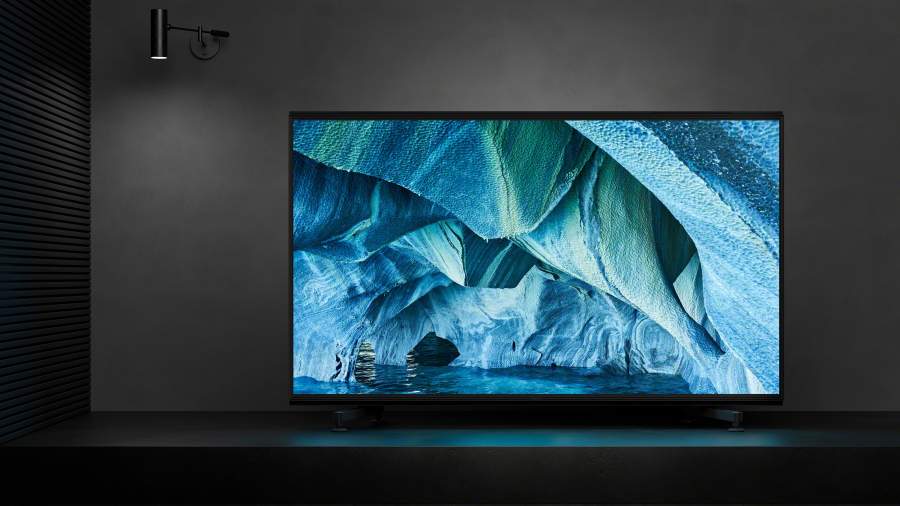 The Next Resolution Transition

4K TVs have been around since 2012 and have now established themselves as the premier TV technology. However, looking back to when 4K TVs were first launched, this new tech didn’t take off like a rocket with consumers; it actually took quite some time to establish their current dominance in the television market.

But now six years later, we have a new contender ready to dethrone 4K as the king of television resolution – and that latest threat is 8K. And to validate this threat, IHS Markit forecast the sales of 8K TVs to be more than 430,000 units in 2019 – eventually approaching 2 million units by 2020.

Samsung released the first 8K TV here in the US in October of 2018. And at this year’s Consumer Electronics Show (CES) in Las Vegas, other manufacturers such as Sony introduced 8K models to be released this year.

So what’s the story with 8K? Is the extra resolution beyond 4K really worth it? Let’s find out…

Here’s the thing – Critics have debated whether the human eye can see the difference between 2K/1080p and 4K/2160p at screen sizes less than 65 inches, and the stakes are even higher for 8K/4320p. Can 8K really offer a visible difference at anything less than an 85-inch screen? The Society of Motion Picture and Television Engineers (SMPTE) and Japanese broadcaster NHK say we can.

Furthermore, according to a report by SMPTE, 8K resolution is where TV meets the limitations of the human eye, not 4K as many suggest.

NHK backs this claim up pointing to a study it conducted in which viewers looked at the same images on both a 4K and 8K TV of the same size, and at varying sizes. The images were of every day still objects, like a vase with flowers, and the participants were asked to identify which image looked more like what they see in real life. The evidence was overwhelmingly in 8K’s favor. The participants picked the 8K version every time.

I find these claims to be interesting – to say the least.

However, one thing we can be sure about is the larger the screen size, the more benefits we will see with 8K in the form of enhanced realism, and sharper – more detailed picture images. Viewing distances will also play a very important factor in seeing any difference in perceived image resolution. With that said, you’ll need to sit really close to an 85-inch 8K screen, for example, to get the full benefit of the extra resolution.

The Future of 8K

Well, there you have it – looks like 8K TVs are on the way. But it will be quite some time before they establish themselves as the new standard (or not); especially considering the time it took for 4K to reach TVs “next-gen” top status. And let’s not forget there’s no native 8K content available to view on an 8K TV, and it’s most likely to be that way for the foreseeable future as we wait for content providers to get on the 8K bandwagon.

But don’t fret, you can still get “8K like” images from these new TVs due do their 8K upscaling capabilities of lower resolution content, and Samsung’s excellent Q900 8K TV does a superb job at upscaling 4K and 1080p content to near 8K quality.

One other thing I should mention is the cost of an 8K TV, which is very expensive and is most likely out of reach for most consumers at this time; for example, Samsung’s 85-inch Q900 8K display has an outrageous price tag of $14,999! But of course, prices will drop as 8K TVs begin to saturate the market.

Final thoughts –  if history repeats it’s self with 8K taking the same path as did 4K on its rise to prominence, then it looks like 8K has a bright future and is here to stay.

What are your thoughts and opinions? 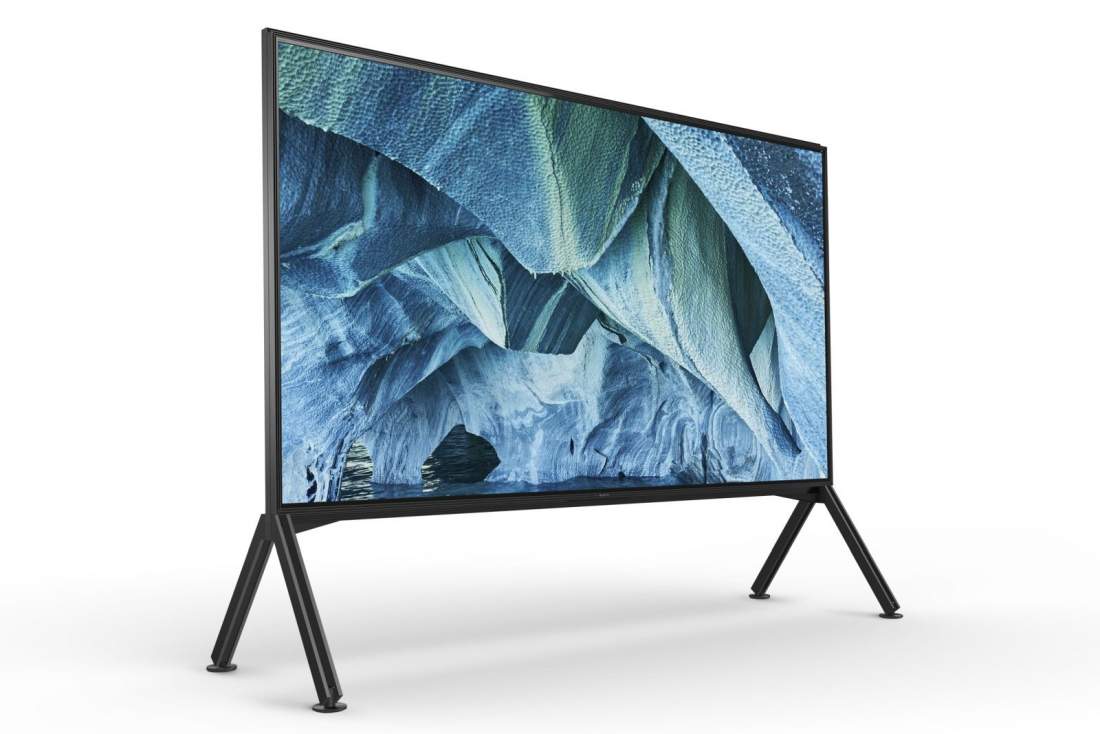