Last Blockbuster Video Store Lives On – At least for Now 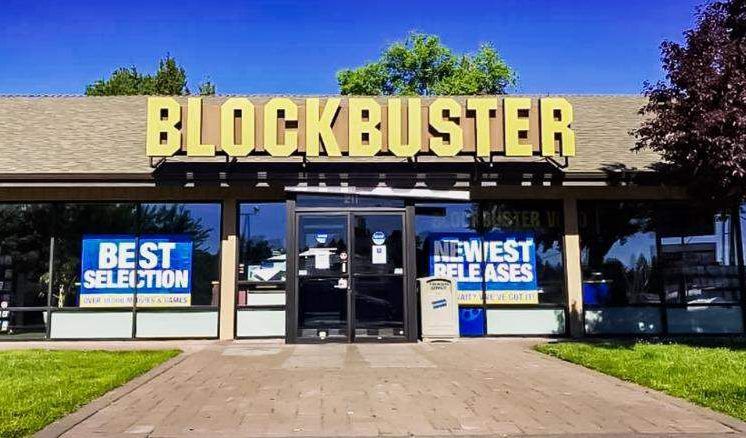 Only one store left in the entire world

It seems like only yesterday when I used to look forward to going to my local Blockbuster video store on a Friday or Saturday night with the family to seek out the latest new releases no DVD or Blu-ray discs. Back then the experience of driving to the video store, walking and browsing the aisles and picking up your movie(s) in person was part of the excitement that made watching movies at home fun and entertaining.

Now fast forward to today as times have certainly changed. Consumers now have more convenient ways to rent and watch movies at home with the advent of online streaming and video-on-demand services such as Netflix, Amazon Fire, Apple TV, and many more options.

Over time this new competition began to hurt video rental sales at Blockbuster and eventually lead to the closing of thousands of Blockbuster stores around the world until there were only two stores left – one in Australia and on in the U.S.

The Australian location recently announced it would be closing its doors on March 31st. This will now leave the Bend, Oregon location the only remaining Blockbuster store in the world. The Oregon store has since become a tourist attraction as many people want to see this last remaining store and take a trip down memory lane of how things once were.

The general manager of the Bend, Oregon location stated that business is still very good and they are actually getting visitors in the store signing up for new memberships. When asked if they were planning on closing down anytime soon, the answer was no, and they plan on being around for a while. However, management did also state their store would not stay open forever and would one day eventually close.

A bit of history: Blockbuster first opened in 1989 with one store opening every 17 hours which eventually grew to more than 9000 outlets by 2004. But by 2013, the last remaining corporate-owned stores had closed, but privately owned locations were able to license the Blockbuster brand and continue the business, such as the case with the Bend, Oregon store.

The last Blockbuster store in the world has become nostalgic and an iconic symbol of the grand old days of what it was like when so many of us used to actually go out and rent physical media to watch movies at home.

I will close with this question: If there was still a Blockbuster store in your area, would you rent their DVD’s/Blu-rays discs and video games?