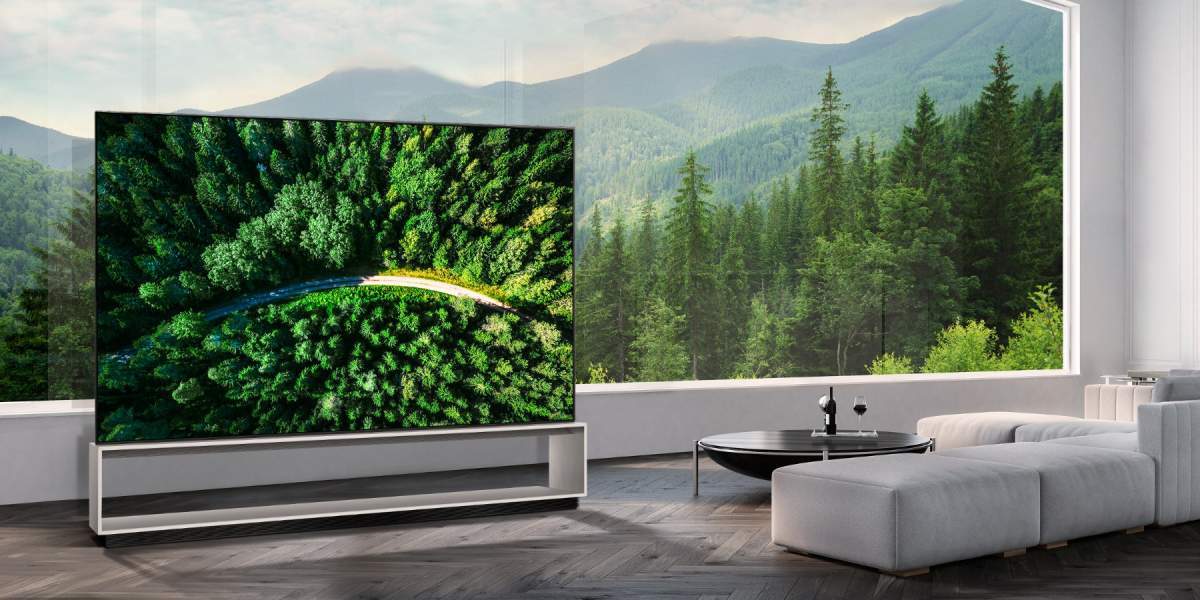 Earlier this year LG announced it would be releasing an OLED 8K TV. Fast forward to June 3rd, when LG made good on this statement with initial sales of their OLED88Z9PUA 8K TV. LG is now taking preorders for this display.

However, there is one catch… the preorders are only available in South Korea. But just in case you’re itching to get your hands on one of these behemoths statewide, your time will soon come with a third-quarter release (July – September) planned for the U.S. market.

Be prepared to drop a bundle of cash for one of these babies, because they’re not going to be cheap (did you expect anything less) and have a whopping retail price of $42,000. However, there is a preorder discount that drops the price to $34,000 for orders taken in June.

The Z9PUA joins the small offerings of 8K TVs currently and soon to be available models in the U.S. market. But what sets this 8K TV apart from the others is its OLED panel; OLED TVs use self-illuminating pixels that can be turned on and off individually for outstanding contrast and black level capabilities, that usually give OLED displays a big advantage over LED/LCD TVs.

This 88” giant will offer LG’s latest technology and features.

The following info in italics is from LG:

The LG 88Z9 increases viewer immersion with its impressive audio performance. Sound quality is boosted by an intelligent algorithm that can up-mix two-channel audio to deliver convincing virtual 5.1 surround sound. Deep learning significantly improves output by analyzing source content to produce enhanced sound effects in movies, deeper bass in music and clearer voices in sporting events. Users can adjust the sound to suit viewing conditions or let the TV set the best sound levels based on the environment.

In some markets, the LG 8K OLED TV will offer built-in versions of both the Google Assistant and Amazon Alexa for maximum flexibility, convenience, and control of the TV and connected smart devices.

The future of 8K TVs has only just begun. And it appears that 8K displays have planted a firm foundation and are poised to grow. And with three of the major television manufacturers (Samsung, LG, and Sony) already on board with current and upcoming releases of 8K displays, it looks like 8K is most likely here to stay. But it remains to be seen if 8K TVs will eventually supplant 4K TVs and take the top spot as the world’s premier high-def resolution technology.