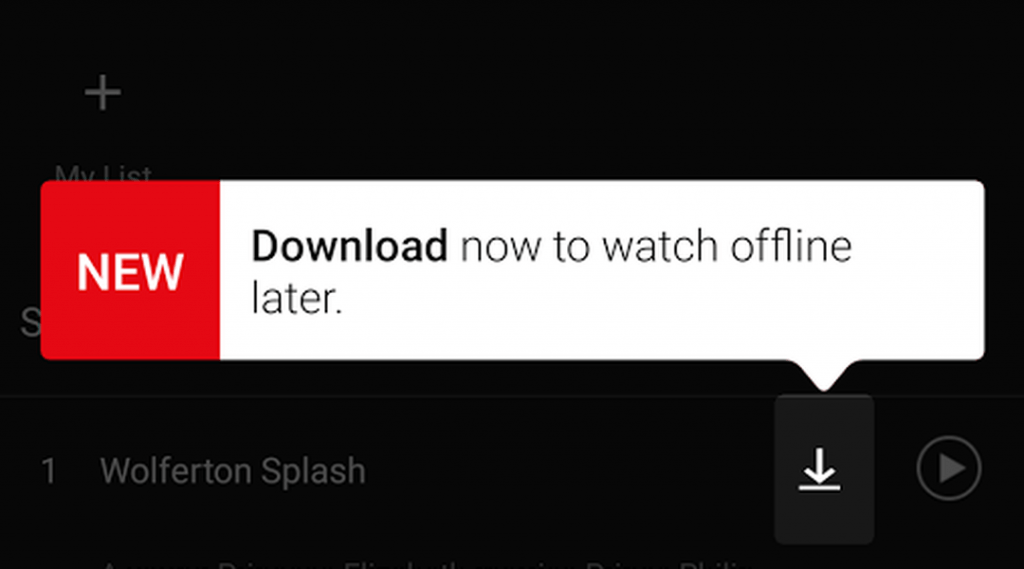 Watch your Favorite Movies and TV Shows – No Streaming Necessary

On November 30, 2016, Netflix announced that it’s launching offline playback for many of your favorite movies and TV shows. This feature will be especially useful while traveling in an airplane where internet access can be expensive, in addition to other places such as a subway where accessing an internet connection is very limited or nonexistent.

This new feature can also help preserve your data usage by not having to use your wireless carrier’s network to stream content when you don’t have access to the internet.

The new feature is included in all plans and available for phones and tablets on Android and iOS and allows access to all members (subscribers) worldwide at no extra cost.

There is plenty of content currently available including Orange is The New Black, Narcos, The Crown and Breaking Bad to name a few, plus a whole lot more.

I decided to try out this new Netflix feature… first I updated my Android smartphone with the latest version of the Netflix app.

Click here for info on downloading TV shows and movies on Netflix. 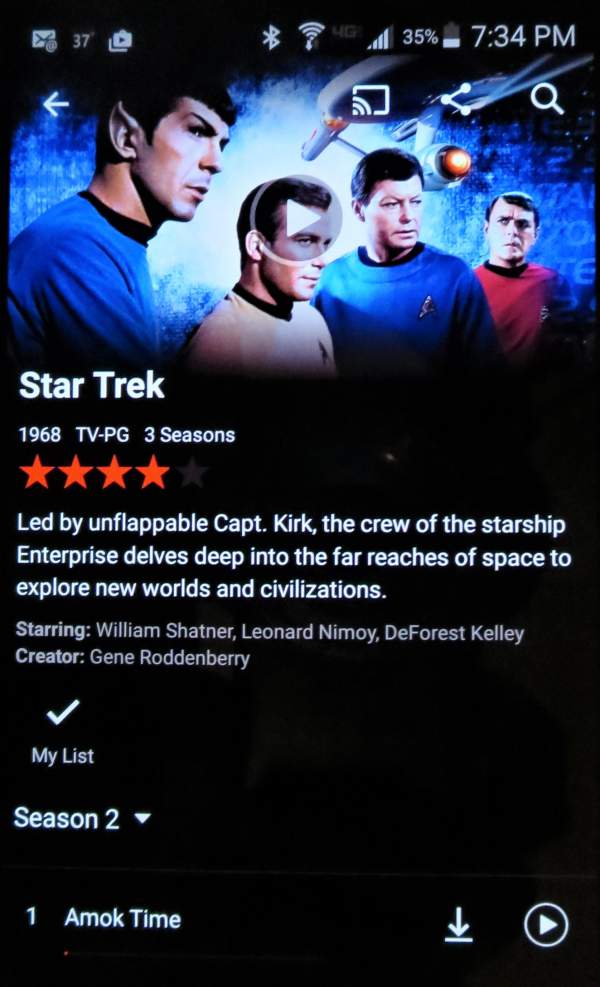 Once the update was complete, I was greeted with a screen that allowed me to see all of the titles that are currently available for download. You can also access these titles from the menu tab and then select “Available for Download”.

After accessing the download list, I found dozens of movies and TV shows to watch. It was nice to see so many choices for download from such a new Netflix feature launch.

Note: You can set the download video quality to Standard or High from the menu tab under App Settings. The “Standard” setting uses less storage and downloads faster, while the “High” setting uses more storage.

To see how well Netflix’s offline playback worked, I downloaded an episode from my all-time favorite TV show – Star Trek: The Original Series. The download was very quick and took just under 1 minute for a 50-minute episode to complete. Playback was instantaneous and ran with no glitches.

Once your title(s) is downloaded, you can access them from the “My Downloads” option from the menu tab.

I think Netflix’s offline playback feature will be very useful for watching your favorite movies and TV shows while on the go anywhere in the world without having to be concerned about internet access and connection reliability, or using too much data if you have a limited data plan from your wireless carrier.