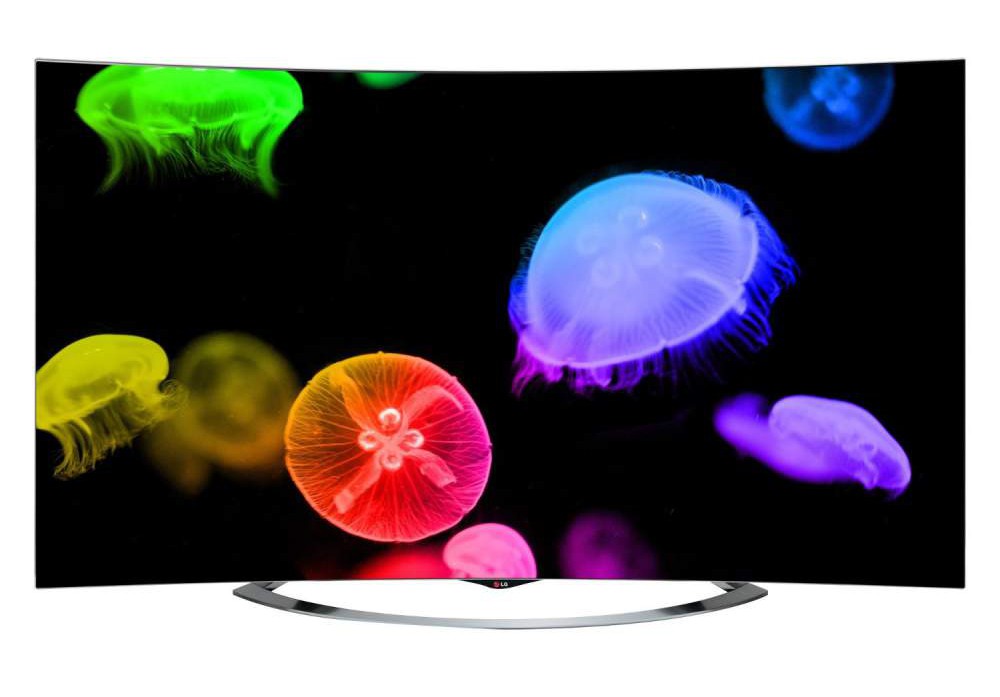 …but the price of admission isn’t cheap.

OLED TVs have been hovering just under the public radar as far as consumer mass awareness is concerned. Walk into your local big box store and you’ll notice only a few OLED TVs on display. And as recent as late last year and the beginning of 2015, these displays were of the 1080p variety only.

Now that 4K OLED TVs are available, we can finally begin to see the full potential this latest HDTV technology has to offer. OLED technology has been touted by industry experts and enthusiasts as the best display technology ever, and this claim is rightly so.

OLED does it Better

The overall picture quality of an OLED display is simply outstanding; but what makes this technology better? Well, for one, is its amazing black level capability, producing infinite deep blacks which are simply the best ever, beating out all other current and past TV technologies.

Color reproduction is also better than any other past or current technology. The color palette on these displays is very accurate and provides an extremely dynamic and vibrant color presentation with a very natural and life-like appearance.

OLED TVs are also known for their excellent contrast capability. This is made possible because the pixels in an OLED display are self-illuminating and have the capability to switch on and off independently of one another. This allows OLED TVs to deliver an infinite contrast ratio. For more info on OLED technology, click here.

The sales of OLED TVs continue to rise in 2015, however, according to a recent report from Korea, which states that LG’s current sales for this year are lower than expected. LG, which holds 90% of the OLED TV market, is currently the only major manufacturer producing OLED TVs, and the company plans to produce 600,000 panels in 2015.

DisplaySearch – a market research and analysis firm that provides data on display panels, estimates that 35,200 OLED TVs were sold globally in the first quarter of 2015. This is a seven-fold increase from Q1 2014 (4,600 units). DisplaySearch says that the OLED TV market will grow from around 400,000 in 2015 to an estimated 7 million units in 2019.

In addition, DisplaySearch also claims that due to slow market penetration, OLED TVs will not become profitable until 2019.

However, LG claims they expect OLED TVs to become profitable in a few years.

I certainly hope the latter is true which will give LG stronger financial stability within the OLED television market.

LG currently has four new 4K Ultra HD models in this year’s line-up, which will join their carry-over model – the 65EC9700  for a total of five OLED Ultra HD TVs. 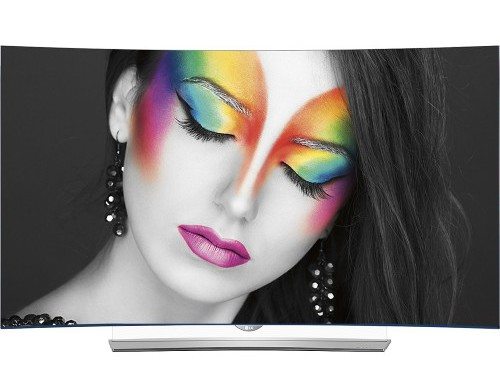 The biggest hurdle that 4K OLED TV’s are currently facing is their higher price tags when compared to similar size and quality of the much less expensive LED displays.

As you can see from the pricing above, owning a quality name brand  4K OLED TV is going to cost you… and for many, the price of admission for the increased performance you obtain over an LED TV will not be worth the extra cost. So this means many potential OLED buyers will sit it out and wait for more affordable pricing.

Or, your only cost-effective alternative is to go with one of the 4K OLED low price budget brands such as Hisense, Skyworth, Konka or Changhong, which most, if not all of these Chinese manufactured models are unavailable in the US.

For me personally, I’m rooting for the success of this amazing technology, that hands down, delivers the best picture quality ever.

So here’s to a prosperous year and beyond for OLED HDTVs. 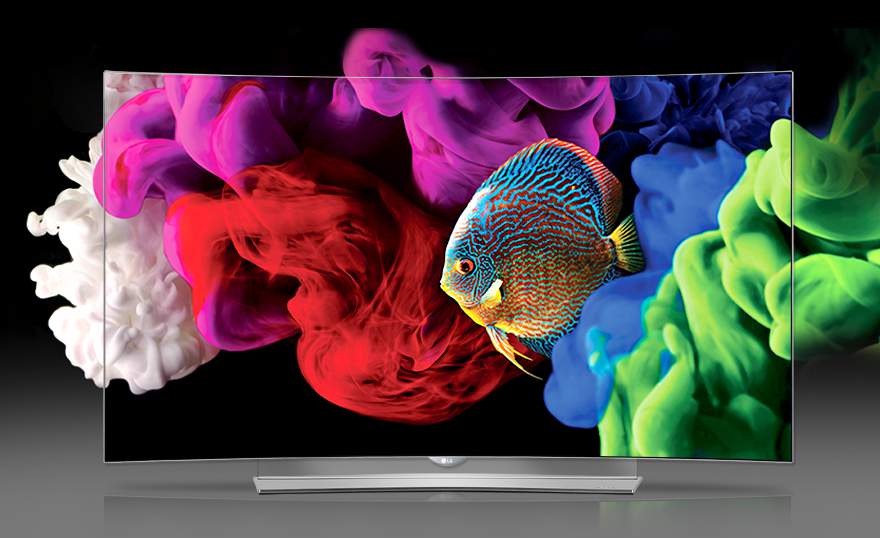