Plasma HDTV’s – The End of an Era is Near 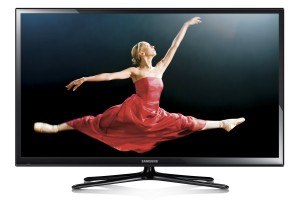 First, it was Panasonic, who announced late last year they would no longer manufacturer plasma TV’s and eventually stopped production in March of 2014. Now, according to multiple reports, Samsung announced on July 1 the company is ceasing production of PDP TVs due to falling demand. Samsung will end production on November 30, 2014. So expect huge discounts and a rapid sell-out of Samsung plasma’s this Christmas.

This leaves LG as the sole manufacturer of PDP TVs. However, industry watchers are saying LG will discontinue its plasma production in the near future.

I will personally miss PDP displays. It has been my technology of choice for viewing high definition content due to its superb black levels and natural and realistic – looking image reproduction.

With plasma exiting the market, my hope is that the new OLED technology will be a big success, being that it offers the best of both plasma and LED technologies and is capable of displaying the best HD images we have seen to date. This would make OLED my new display technology of choice. 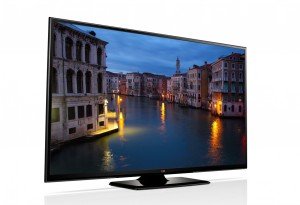 In the meantime, if you are considering purchasing a plasma HDTV, now is a good time to shop around and check out your available options.

Amazon.com has several plasma HDTVs to choose from including models from Samsung, LG and even a few models still available from Panasonic. View your options here

Goodbye plasma – you will surely be missed.

Update: And then there were none!
LG has recently announced they would shut down its plasma manufacturing business by the end of November (2014) according to Reuters and is due to low demand. As mentioned earlier in this article, Samsung is also ending plasma production in November. So it’s official… plasma HDTV’s are no more.

What are your thoughts on plasma TV’s leaving the market? Please leave your comments below.