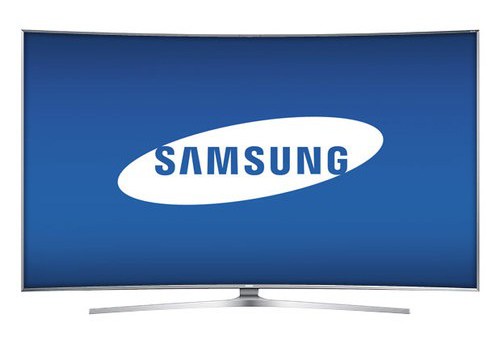 A new report just released from J.D. Power names Samsung highest in customer satisfaction. And according to J.D. Power, this 2015 High-Definition Television Satisfaction Report is based on responses from more than 3,750 customers who purchased an HDTV in the past 12 months.

The satisfaction criteria were evaluated across seven factors which included: performance, reliability, features, price, ease of operation, style/appearance and warranty. The results were calculated on a 1,000-point scale.

The report findings state that getting good value is tops on the minds of consumers when shopping for a new HDTV.