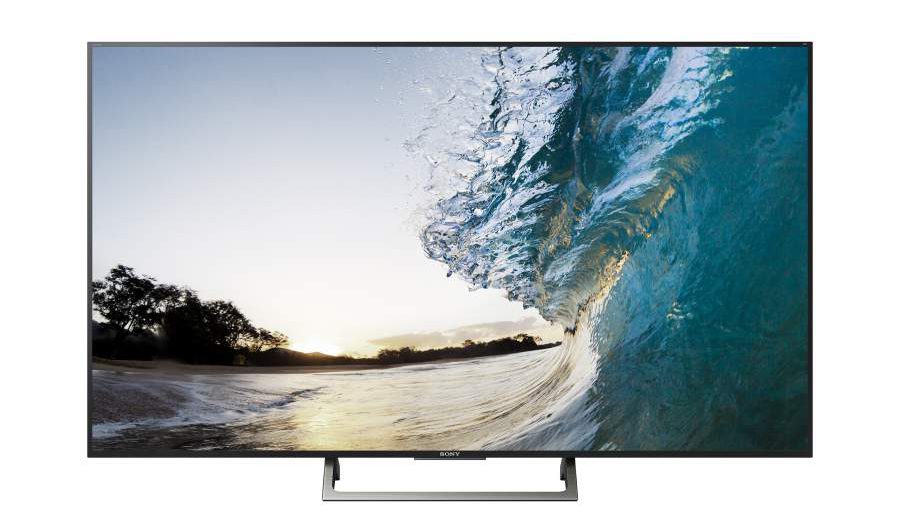 Sony’s XBR850 series has been a popular model among consumers since its introduction in 2013 with the XBR850A. I started reviewing this series with the XBR850B, and every model since then, which brings me to Sony’s latest release in this series – the 850E.

In this review, I will take a quick look and the 850E and highlight its features and performance. 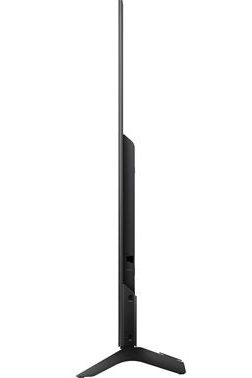 As with most Sony XBR models, the 850E has an attractive and eye appealing design. The bezel and trim are extremely thin, giving the illusion that the screen has no borders for an overall very aesthetically pleasing appearance, and presents on-screen images that appear to float in mid-air.

The XBR850E comes with a pedestal stand that is nicely designed and embodies a small footprint which will allow the TV to sit on top of a cabinet that doesn’t have a large amount of width. The stand also has a cable management system that allows cables to be neatly routed and out-of-sight through the legs of the stand.

The build quality of the 850E is good… the frame is sturdy and solidly constructed. 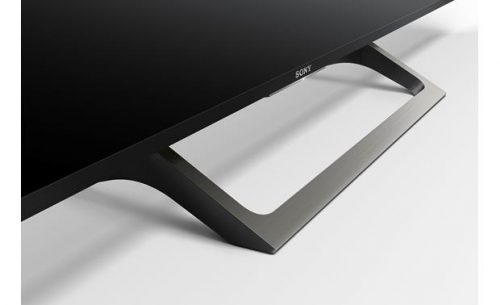 Key performance features of the 850E include: 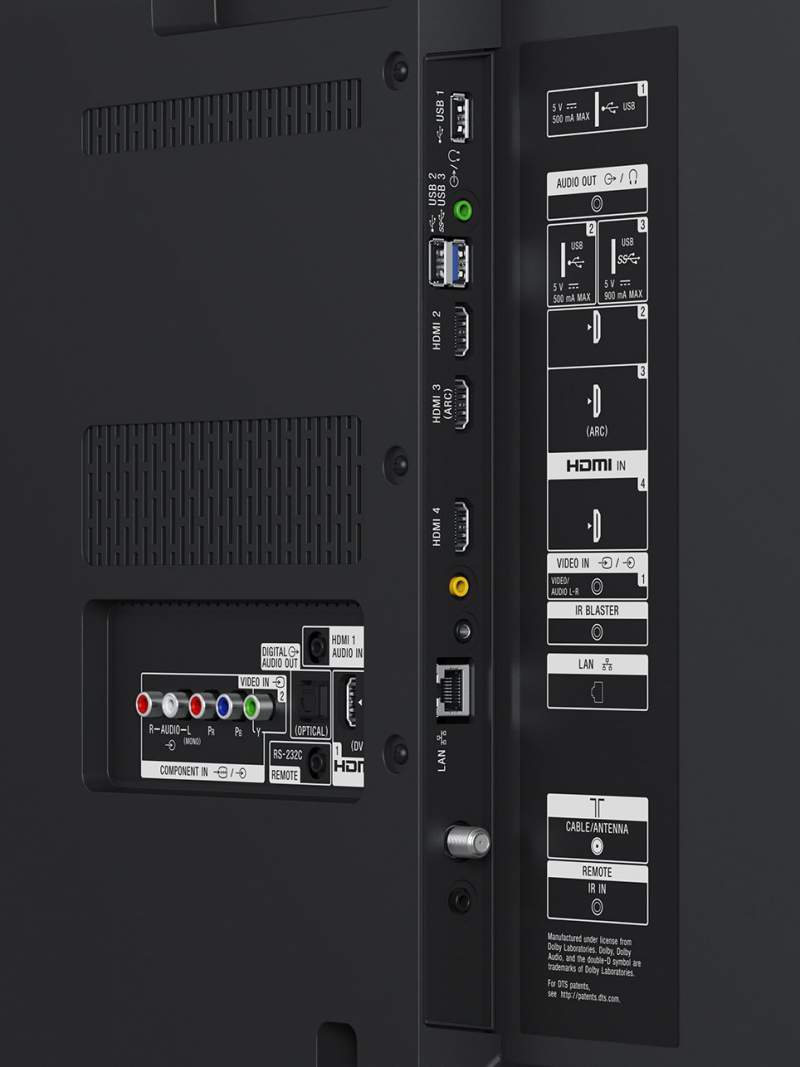 I’m happy to report that Sony has gone back to using a VA panel on the 65” XBR850E instead of an IPS which was used on the previous XBR850D. As many of you already know, IPS panels restrict contrast range which greatly affects deep black level reproduction.

With that said, in my opinion, and experience, the XBR65X850E has better overall picture quality than last year’s 850D. Contrast ratio is a key performance factor for producing good picture quality, and the 850E’s contrast ratio is very good which was readily apparent when viewing dark content in movies. Blacks were very deep and well saturated, which makes this TV an excellent choice for watching movies in a dark viewing environment.

Since we’re on the topic of the 850E’s black level capability, I’ll go ahead and talk about the TVs black screen uniformity, which was very good. When viewing a completely black screen I did not see any light bleed coming from the edges of the screen.

Image detail and clarity on the 850E were first-rate, rendering crisp, sharp and well-refined picture images, which was, of course, most notable on high-def content.

Motion handling was very good on the 850E while viewing my test footage of a basketball game shot in 4K. I was impressed with how smooth the action flowed on the court. These results were achieved with all motion control options set to off.

Side angle viewing produced the typical results I normally see and usually expect from LED TVs. The TV suffered from contrast loss which can give the picture a gray and washed out appearance. It also lost color saturation which makes colors appear dull and less vibrant.

I chose the ‘Custom’ picture mode when setting up the 850E for evaluation.

Black adjustment: Off – use at your own discretion

Adv. contrast enhancer: Off – use at your own discretion

Motionflow: Off – use at your own discretion or as needed

Cinemotion: Off – use at your own discretion or as needed

Sony’s XBR65X850E represents a very respectable 4K HDR Ultra HD TV with most of the latest must-have and sought after bells and whistles. What garners even more praise from me is the fact that Sony decided to bring back a VA panel to this otherwise very good performing TV.

The XBR65X850E is also one of the more affordable displays in Sony’s current XBR lineup which makes it a very good value for a premium 4K TV, especially when compared to Sony’s higher tier XBR models, in addition to the great picture quality it is capable of producing. 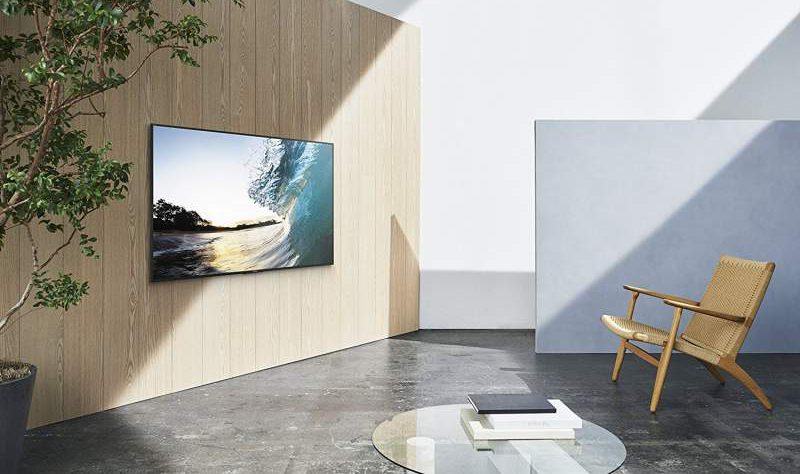