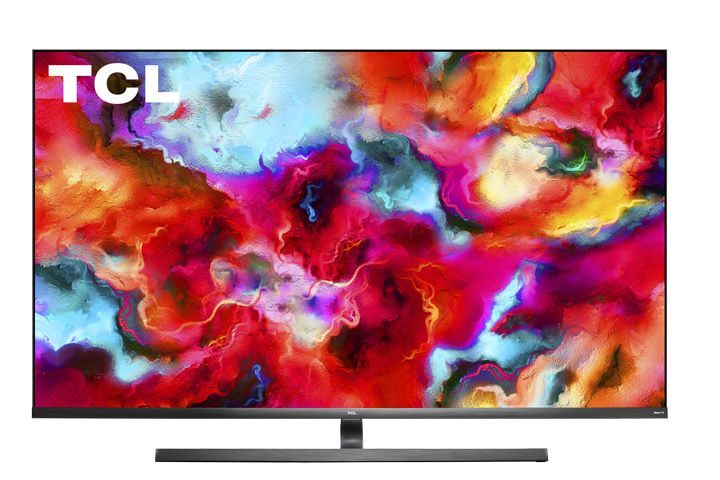 Update: The 8-Series will be sold exclusively at Best Buy in the US market and is now available for pre-order at Best Buy stores and Best Buy.com.

TCL isn’t new to QLED technology and has been manufacturing and selling QLED TVs in China for over five years, so they definitely have the knowhow with this tech and has now decided to bring it to the US market.

QLED TVs use quantum dot LEDs to produce a picture image and have an advantage over traditional LEDs in the form of better color reproduction, and are capable of delivering 100% color volume in the P3 color space, boosting color saturation and delivering purer more vibrant colors at all brightness levels.

TCL claims to have improved on QLED (quantum dot) technology with the 8-Series by delivering groundbreaking new technology for an experience of color, contrast and clarity that’s unmatched by any other television.

Great contrast is a key picture metric for strong TV picture performance. Hence, TCL’s completely new contrast technology was developed and is being deployed for the first time in their 2019 8-Series models. TCL’s new Quantum Contrast technology is powered by newly developed high-performance mini-LED backlights and contains more than 25,000 individual mini-LEDs powering the 75” 8-Series model, which is far more than the few hundred traditional LEDs’ found in other large screen TVs.

TCL also states: Taking the lead with this first-to-market Quantum Contrast technology, the 8-Series has the stunning ability to produce brilliant whites shining next to deep blacks and now sets a new benchmark for LCD TVs to directly take on high-contrast OLED TVs in delivering a superior overall viewing experience. Quantum Contrast yields a major improvement in picture performance with advantages over traditional TVs that have standard LED technology, including a significant jump in total TV brightness, substantial increase in Contrast Control Zones (local dimming zones), smoother and improved even light distribution throughout the screen, enhanced uniform reproduction of color across the screen, wider viewing angles and a slimmer design. 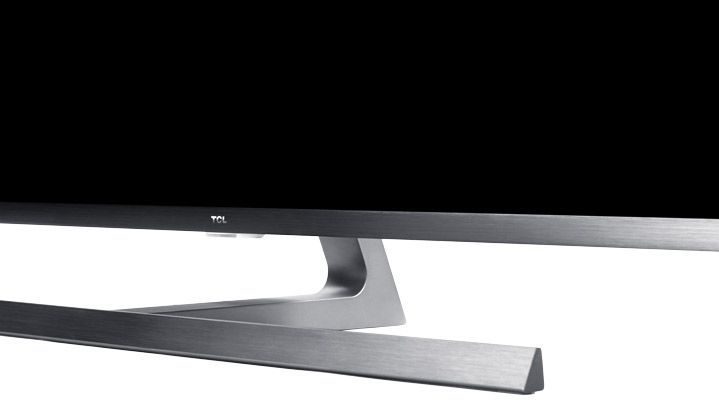