YouTube TV is Here – Watch what you want, When you want

The mobile app features three main sections: live, library and home. The “Live” function shows everything currently being broadcast organized by network. The “Library” section lets you search pages and find recommendations by genre and network as well as specific categories that are created based on your viewing habits. The “Home” section is a history of what you recently watched, and gives you recommendations on what you may what to watch. 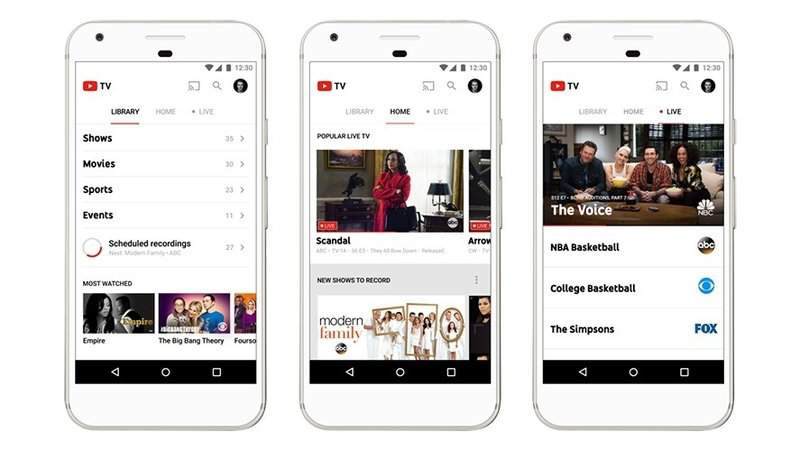 And right now you can try YouTube TV for 1 month free, in addition to getting a complimentary Google Chromecast after your first payment.

YouTube TV was created for those who want to watch – whatever they want – when they want, and without any commitments.

To accomplish and satisfy this consumer need, YouTube has worked closely with their network and affiliate partners to evolve TV to the way they believe consumers watch today.

Since YouTube TV is a new streaming service that offers live TV and the same programming as its competitors, you might ask what makes it different?

Well, according to YouTube’s product chief – Neal Mohan, YouTube TV will offer a better service considering the amount of time they have put into development, which has been two years; and he promises that you’ll see the results when you actually get to use it.

With all that YouTube TV is bringing to the table, there are still some popular channels that aren’t available such as IFC, AMC, BBC America and Sundance TV. The good news is that these channels will be added soon.

But unfortunately, other popular channels such as TBS, TNT, Cartoon Network, CNN, and HGTV will not be available.

As mentioned above, YouTube TV has begun service in select U.S. cities and will eventually expand to cover more cities throughout the country. 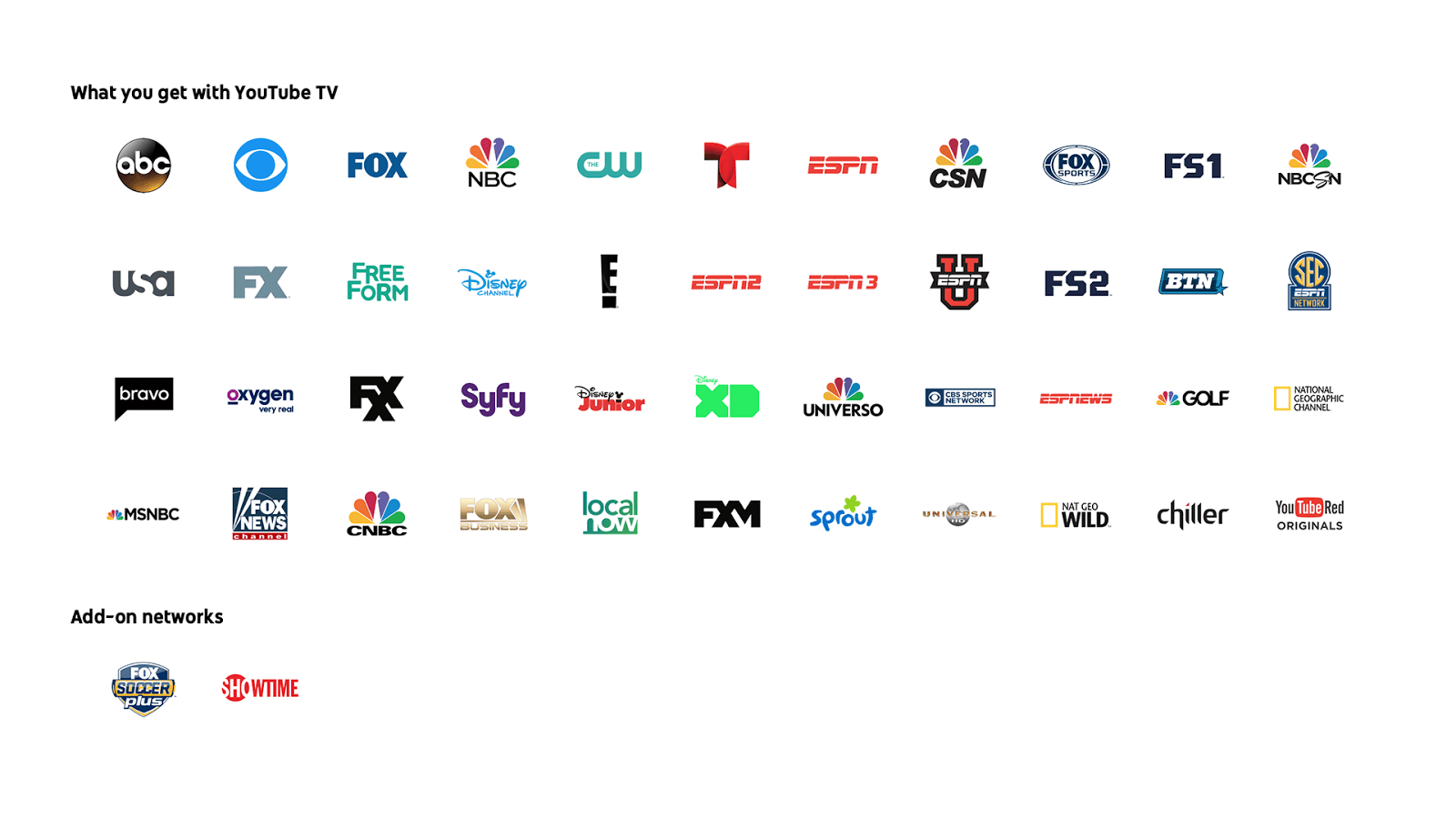