Surge Protectors – Are They Necessary? 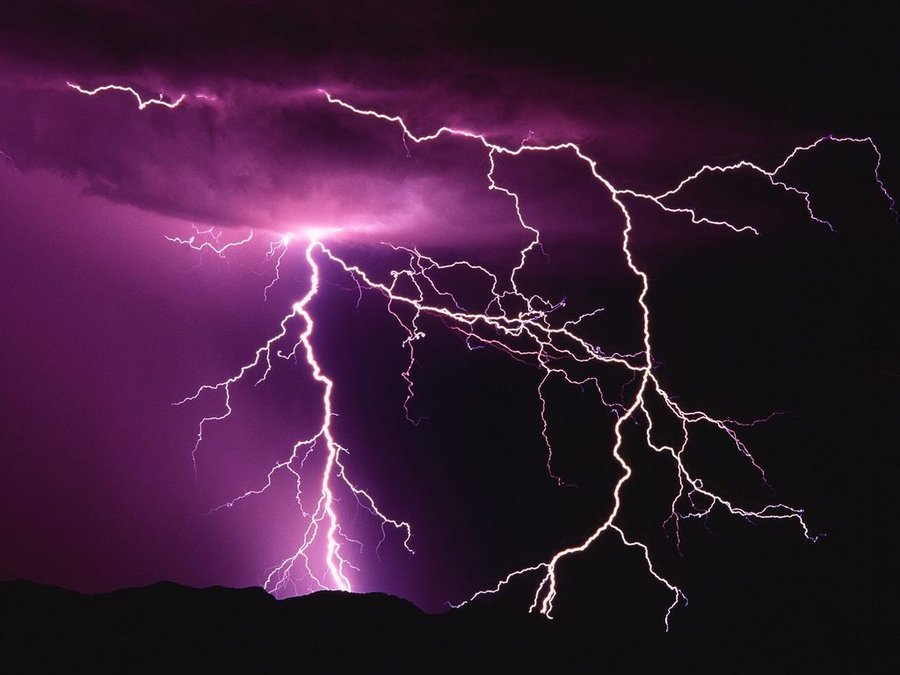 Do I Really Need One?

Surge Protectors can be one of those over-looked items that we don’t always think of while purchasing our beautiful flat panel TV, that is until the sales associate ask… do you have a surge protector at home? At that moment you may ask yourself… do I really need one? In my own opinion, you do need surge protection. What type is what matters most.

What is a Surge?

Before we talk about what type of surge protection you need, lets first define what a surge is. A surge is an increase in the electrical charge in a power line, which in turn increases the current that flows to your wall outlets in your home.

What causes a surge? Lightning from storms do cause electrical surges but not as often as you think. But when they do happen, most surge protectors will not be able to handle the extreme voltages that lightning produces and will fail to protect your devices. The best way to protect your devices during a lightning storm is to unplug them from your wall outlet.

The biggest cause of electrical surges in your home are electrical devices that require lots of power, particularly during start-up. Ever notice how your lights my dim briefly when your A/C cycles on – this is an electrical surge caused by the huge demand of power that your A/C places on the power grid. These types of power surges are not always problematic. 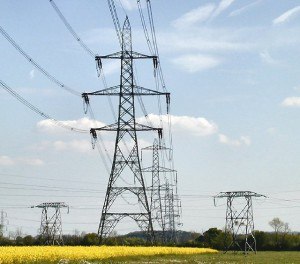 Another type of commonly encountered surge is from power grid fluctuations. These types of surges will not always cause harm and often go unnoticed.

The Difference Between Surge Protectors and Power Strips

There is a common misconception that surge protectors and power strips are the same types of devices. The fact is they are entirely different.

A power strip is a device that looks similar to a surge protector that contains a series of electrical outlets contained in an electrically shielded case that will allow you to plug in multiple devices at once.

The key difference is that power strips do not have any type of protection circuitry built-in to protect your devices, with the possible exception of a fuse that will not provide any surge protection.

Surge protectors, however, do have the necessary circuitry to protect your devices.

What Type of Surge Protection Do I Need?

The cost of a whole-house surge protection device varies from well under $100.00 to $250.00 or more. And installation is best left to a qualified electrician. 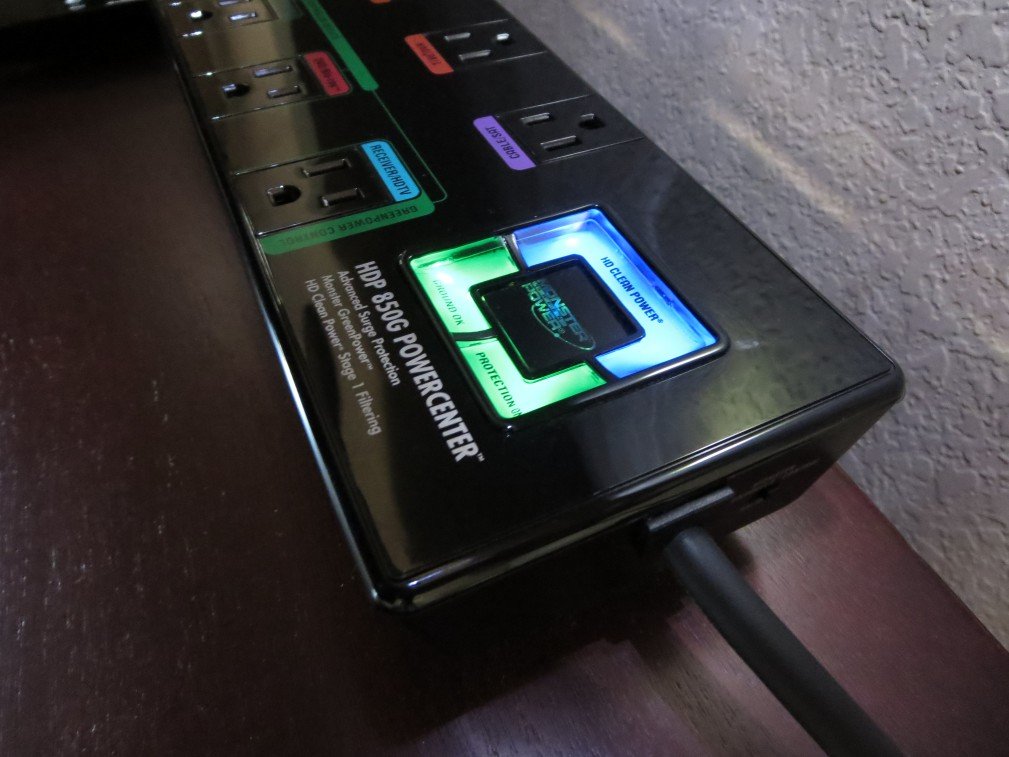 For more practical reasons, most of us will opt for an individual (stand-alone) surge protector device that plugs into your wall outlet. These will give you decent protection. A word of WARNING! – No surge protector can give you 100% protection. How well these devices work will depend on how great a power line surge they encounter and their build quality. Small power line surges caused by appliances in our homes and power grid fluctuations should be no problem for these devices to handle.

Throughout the years I have personally never encountered a damaging power surge on any of my devices I deem important (TV’s, audio/video equipment and computers). And for the record, I do use surge protectors on all of the devices listed above and none of them have ever sacrificed themselves to save my important devices. I will consider myself lucky – knock on wood.

However, I have a family member and a good friend that has not been as fortunate. They both have lost devices due to power surges. My sister lost a TV and a DVD player to a power surge caused by a severe thunder and lightning storm. My friend had a power line (grid) electrical surge that fried his brand new plasma HDTV. He didn’t have a surge protector installed. I have since advised him to do so. My sister did have one installed but it was no match for such an extreme lightning strike.

What You Should Look For:

These are some key areas you should focus on when looking for the right surge protector:

In addition, be sure the protector has an indicator light (s) that shows it’s working properly. If the devices you are protecting have phone lines, Ethernet cable (for connection to a computer network) and coax cable (for satellite and cable TV), you want a surge protector that will allow for these types of connections to protect those devices.

Here are links to a few manufacturers that provide quality surge protectors available at Amazon.

All of our electronics and appliances in our homes are subject to power line surges. And due to this fact, I believe surge protection is necessary, but it’s up to you to protect the devices you value most. Whether it be a whole-house surge protection system or individual surge protection devices, choose what best suits your needs. And remember, there is no guarantee that even the best surge protection will keep your devices safe from harmful electrical power surges. But it’s better to err on the side of caution than to leave yourself at risk.

Have you ever been subject to a damaging power surge?